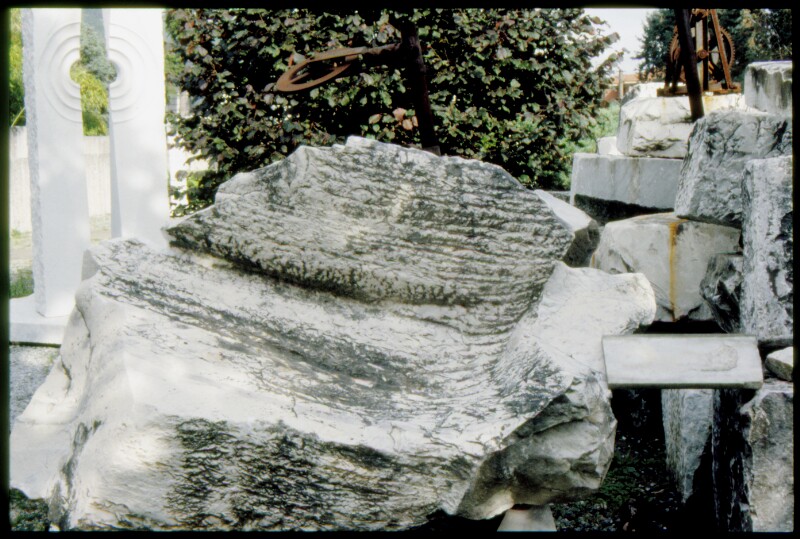 A wide range of architectural elements, most roughed-out, were found in and around the ancient quarries at Carrara. Most were discovered abandoned among piles of quarrying debris and had flaws in them that explain why they were never used. The most common architectural elements found to date are capitals and bases. The capitals were roughed-out to a distinctive geometric form and were intended for carving into either Corinthian or Composite forms. Finer detailed work on these objects would have been done when they reached their destination, which could have been Rome or another Italian city, or even southern France, eastern Spain or western North Africa. More