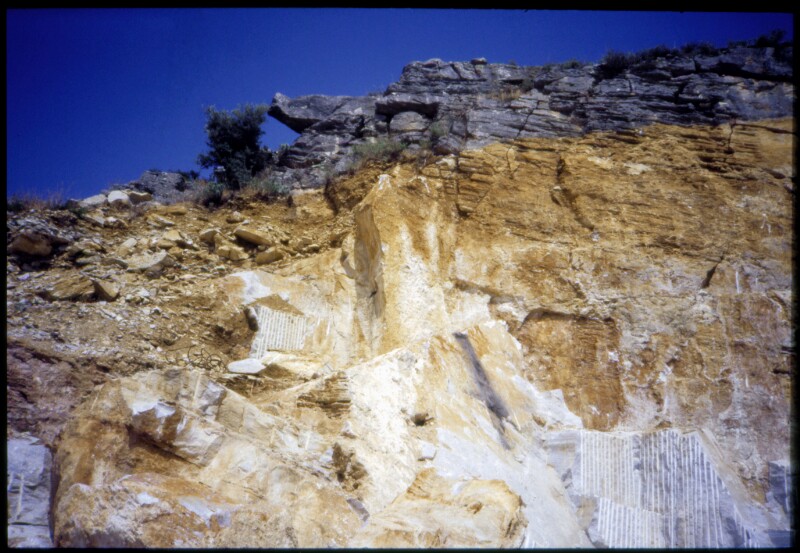 The white marble quarries on Marmara Adası (ancient Prokonnesos) are the largest known to have been used in the Roman period. Quarrying of the island started in the Archaic Greek period and has continued right the way through to the present day. Activity reached a peak, however, in the Roman period, especially between the 2nd and 5th centuries AD, when demand for white marble from first Rome and then Constantinople led to vast quantities of marble being quarried on the island. The marble quarries originally covered most of the northern side of the island and were concentrated around the small harbour of Saraylar. More