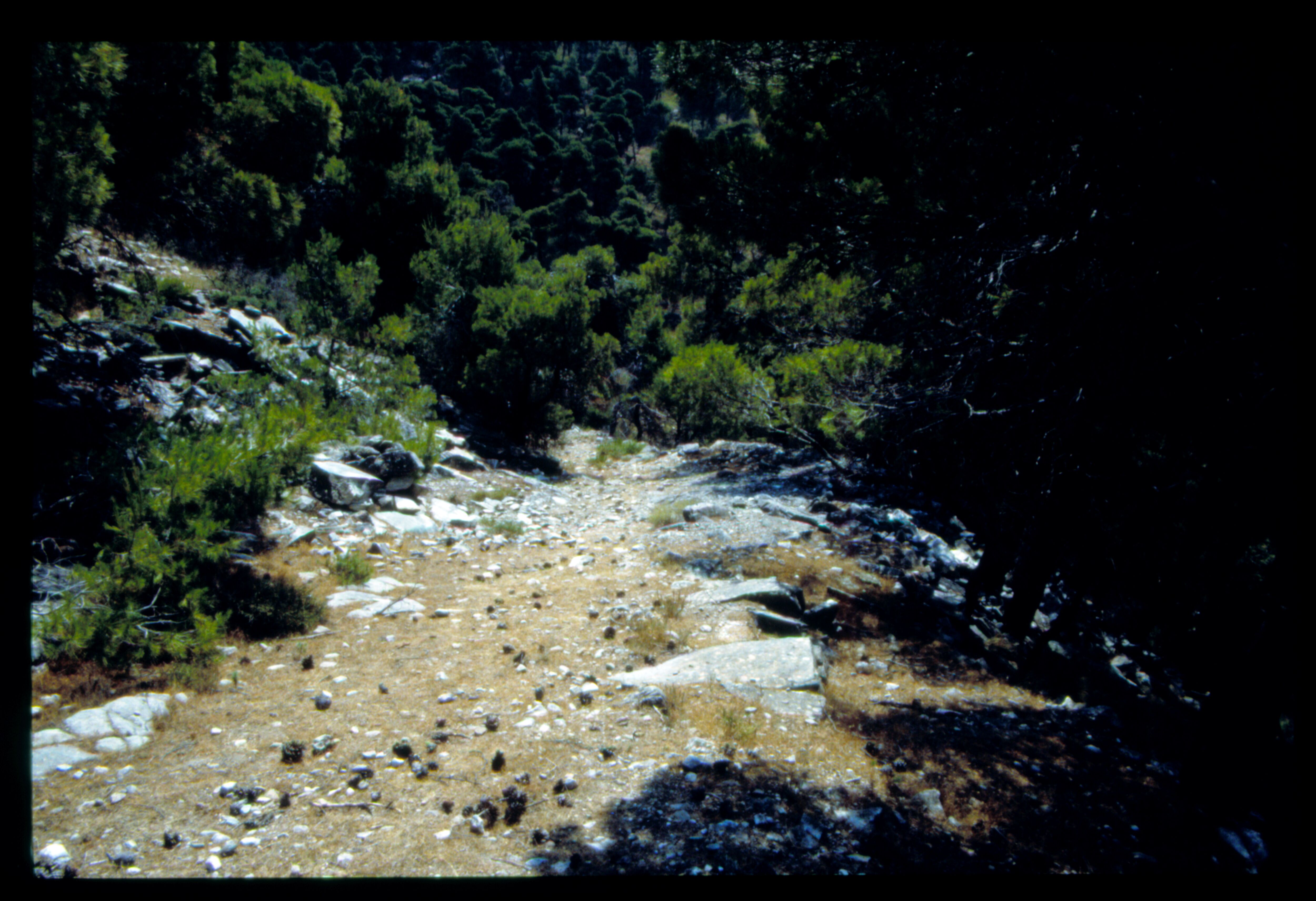 Transport refers to the movement of objects, either by land, sea or river. Stone is a heavy and awkward material to move and a range of techniques were developed to dealing with this in the Roman period. In quarries we find specially adapted roads down which material would be winched on rollers. Specially-reinforced vehicles are also mentioned by Vitruvius. Despite the difficulties, stone was often moved enormous distances, especially by sea, to meet demand for exotic materials at Rome and elsewhere.