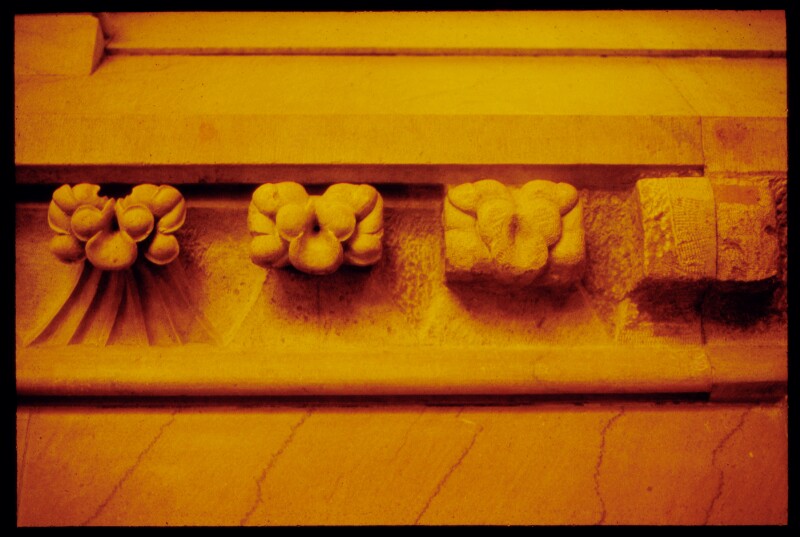 The New York State capital building houses the state legislature. The building was began in 1867 and was finally completed in 1899 at the cost of 25 million dollars (or about half a billion dollars in modern money). It was the most expensive government building of its time. The unfinished nature of the decorative scheme results from the fact that when Grover Cleveland took office as governor in 1883 he appointed a new director of the building works in order to finish the building because of the growing expense. More