Mount Pentelikon is a mountain 17 km north-east of Athens and source of the white marble from which most of the city's monuments were built. Though there were other sources of marble around Athens the Pentelic quarries were used for the most prestigious monuments throughout the city's history, most notably the Parthenon. In the 2nd and 1st centuries BC Pentelic marble was also exported to Rome where it was used for temple construction. This marble continued to be widely used through the Roman period, notably in Flavian projects at Rome and the Severan complexes at Lepcis Magna, where it was used alongside Prokonnesian marble. Sarcophagi in Pentelic marble were also widely distributed in the Roman period, at least until the mid to late 3rd century AD when quarrying seems to have slowed, perhaps following the Herulian sack of Athens in AD 267. 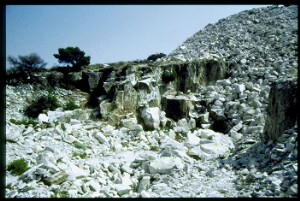 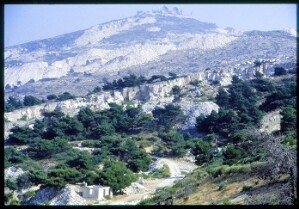 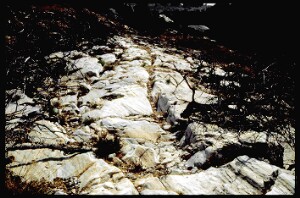 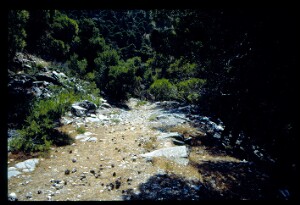 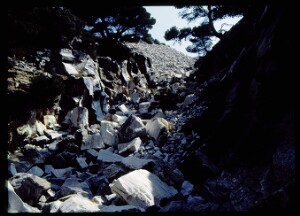 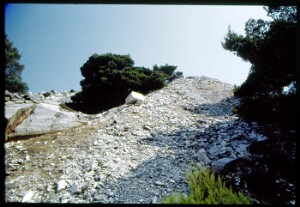