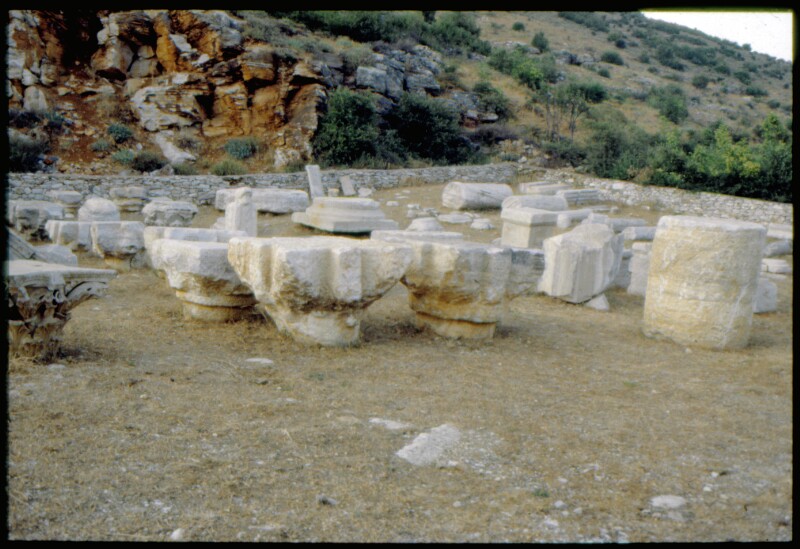 The quarries of Marmara Adası (ancient Prokonnesos) were an important source of white marble for building projects across the eastern Mediterranean and as far west as Rome. Finds of roughed-out objects from the quarries shows that it was common for material to be shaped initially on the island to reduce its weight as much as possible for transport. These objects have now been grouped together in an open-air museum in the village of Saraylar. More

Asgari, N. (1992). 'Obsevations on two types of quarry-items from Proconnesus: column-shafts and column-bases', in M. Waelkens, N. Herz, and J.-L. Moens (eds). Ancient stones: quarrying, trade and provenance: interdisciplinary studies on stones and stone technology in Europe and Near East from the prehistoric to the early Christian period (Acta archaeologica Lovaniensia 4). Leuven: 73–80.