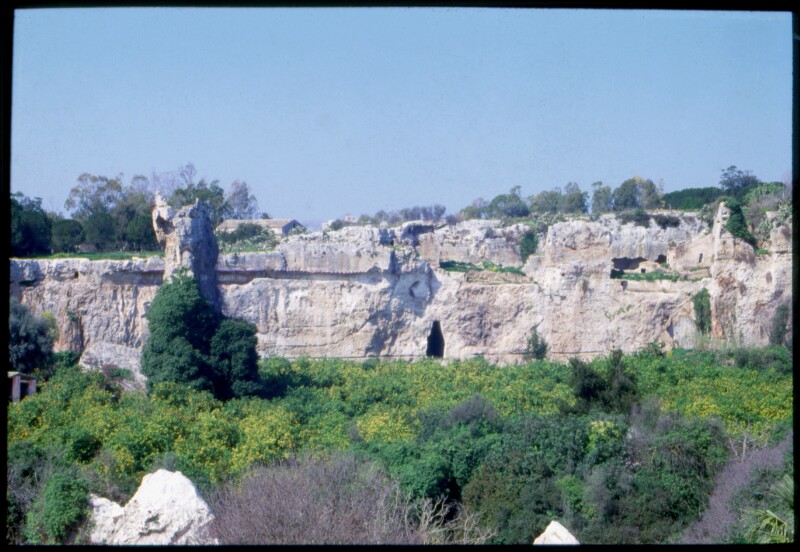 The large limestone quarries at Syracuse, in south-eastern Sicily, were used throughout the city's history, especially in the Classical period. It was to these quarries that the nearly 7,000 Athenians captured after the failed Sicilian Expedition in 413 BC were condemned. More