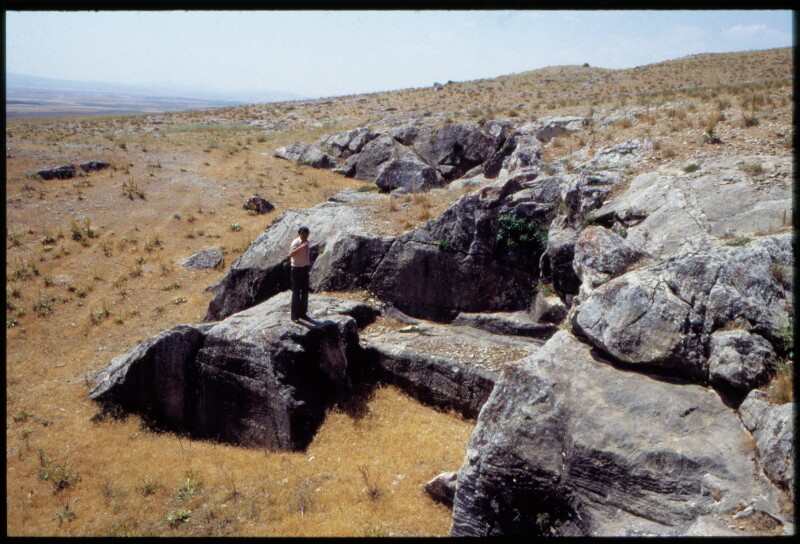 The quarries at Altıntaş, not far from Iscehisar, were a second source of purple-and-white marble, also known as pavonazzetto in the Roman period. The main period of exploitation of these quarries appears to have been in the early 2nd century AD, and like the nearby Iscehisar quarries they seem to have been run under imperial supervision. More